If you're more of the readin' type, here's the script:

The way I interact with games has changed drastically in 2021.  Of course, the pandemic continues to be tough on gaming. But also, this is the year we started Many Worlds Tavern, and suddenly gaming took on a bigger role in my life in a way it never had before.  In creating a gaming-focused brand, I’ve been forced to think about what aspects of gaming are the most important to me, and how to create a product that celebrated those things while not pandering to a community I love.  In a weird, how-did-I-get-here kind of way, that has meant playing a lot of games.

Despite the overwhelming obstacles, publishers kept coming out with fantastic games in 2021, and there are enough that I wanted to highlight five that I think are really fantastic.  Here they are, in no particular order: 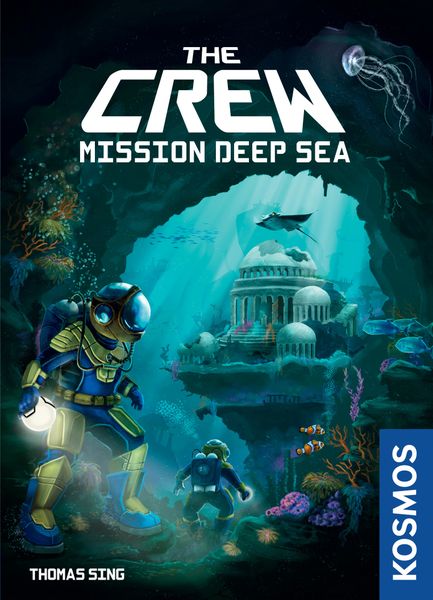 I didn’t really know what to expect out of The Crew: Mission Deep Sea.  Not because I didn’t trust designer Thomas Sing’s ability to create an incredible game, but the original Crew felt great and elegant in a way that I wasn’t sure adding something different would make it better.

Well, I had nothing to worry about.  The best thing that Mission Deep Sea adds is the deck of mission cards.  This makes it so that if I’m busting the game out with a new group, I don’t have to refer to the rulebook at all to get a mission started.  I simply shuffle the mission deck, pick a low-complexity mission to warm up, and then based on how we do we can bump up the difficulty how we see fit.  The time it takes to open the box, explain the game, and get playing is shortened as much as possible this way and this subtle improvement leaves me incredibly impressed.

The inclusion of these mission cards really spotlights just how great the original system of The Crew is, and, in my opinion achieved the daunting task of making the first game even better. 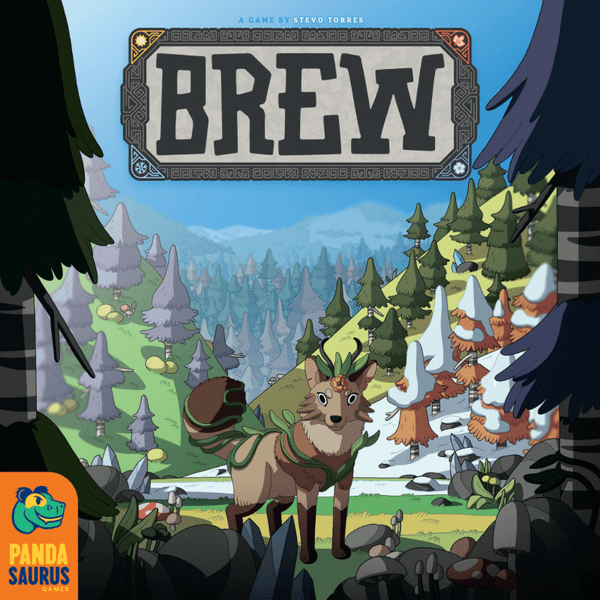 It’s tiny!  In the best way!  And don’t be fooled with the size.  In this small box packs a ton of that sweet area control goodness.  It’s that feeling you get where on your turn, you survey the field, you passive-aggressively place your piece on a contested area while your opponents either give you the “what-do-you-think-you’re-doing” look while others cheer at the new board state.

Another thing I love is that all the powers, whether from the one-time-use potion cards or the creatures you collect to be part of your team, are always known by the table before they get purchased.  I love when games do this, as they take the sting out of a “take-that” kind of action because you have all of the information to play around it. 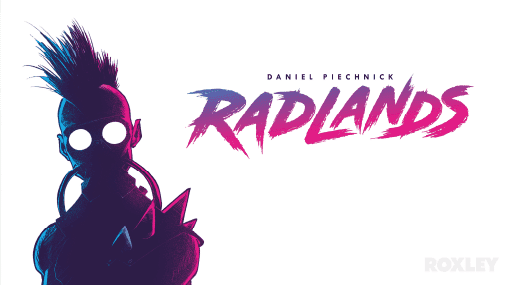 Radlands is a new dueling card game by Roxley, designed by Daniel Piechnick (peeshnick). I’ve tried a lot of these tight 2-player card games, though I end up usually preferring a deckbuilding like Shards of Infinity where big, powerful combos are the star rather than careful resource management.

However, something about Radlands has held my interest.  Maybe it’s a combination of awesome art, premium components, and the clever mechanic that is camp selection.  Choosing three camps to protect with their own abilities adds some extra agency to setup in Radlands, and I like how impactful that feels.  It kind of reminds of how the first settlement choices in Catan matter so much. 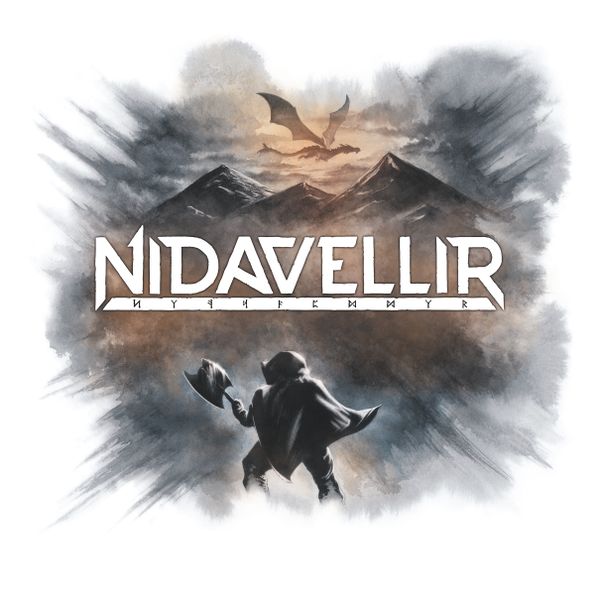 Though I first heard of Nidavellir in 2020, I believe it first released stateside in 2021.  It reminds me a little bit of the Reiner Kneizia classic “Ra”.  Each round, players bid coins to get first dibs on cards in the middle of the table.  You’re vying for sets of cards to score points, and different card types score differently.  You can also earn unique hero dwarves to amplify your points in different ways.  And my favorite mechanic is the way you upgrade your coins by bidding with a zero coin.

I don’t know if this description will go over right, but Nidavellir feels like a “board-gamer’s board game”.  It’s elegant, the goals are clear, the set collecting is all clearly color-coded… it just feels like the design was made by someone who put a lot of consideration into a smooth playing experience.  And, in a year when a lot of things were unexpected, it’s comforting to play a game that does something classic but really well.